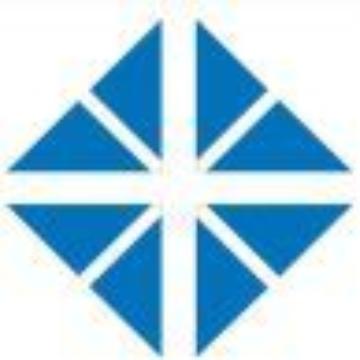 We write to you on this day following the events in Charlottesville, Virginia. Once again a community in our nation has been torn apart by senseless violence resulting in bloodshed and death. We celebrate and uphold our country’s rights of... 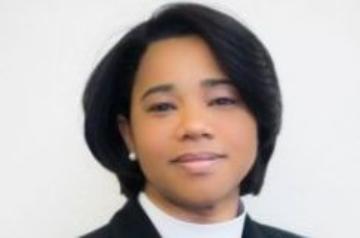 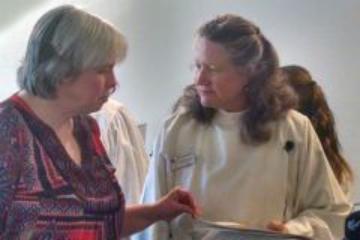 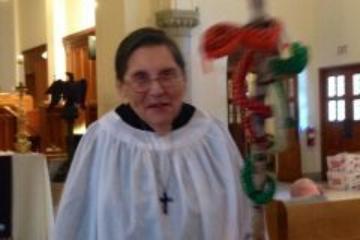